“Curiosity” is a bi-pedal mech with advanced surveillance system housed in the head, and armed with a 25mm programmable grenade launcher.  This bi-pedal mech is capable of extreme range missions due to its ability to generate power through the solar panel over the left shoulder, as well as its self-contained nuclear generator.  “Curiosity” is a fitting name for this mech, as it is the first solar-nuclear hybrid mech developed by DARPA, not to mention the design inspiration for this mech was drawn from the Mars Rover of the same name. 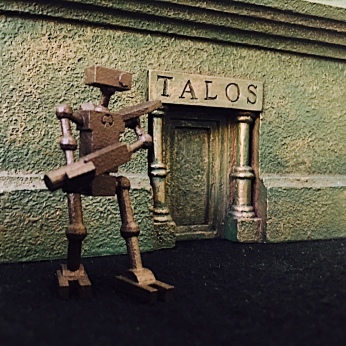 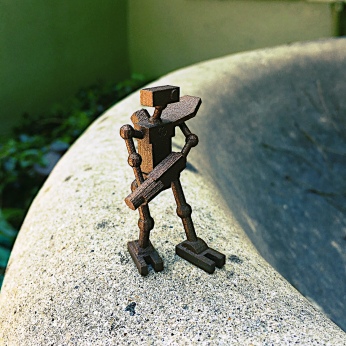 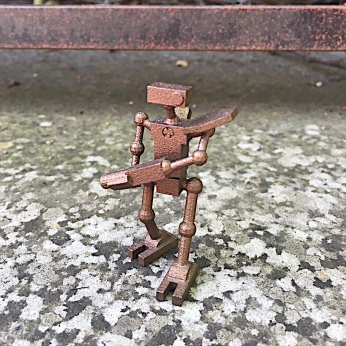 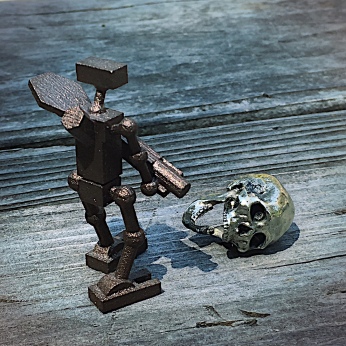